The aircraft luminum for wing of aerospace can be made of 2A12 aluminum plate. The main function of the aircraft wing is to provide lift for the aircraft to support the aircraft flying in the air, and also play a certain role in stability and control. Ailerons and flaps are generally installed on the wings. Manipulating the ailerons can make the aircraft roll; lowering the flaps can increase the lift coefficient of the wing. In addition, engines, landing gear and fuel tanks can also be installed on the wings. There are various shapes and numbers of wings. In the early days of underdeveloped aviation technology, in order to provide greater lift, the aircraft were mainly biplanes or even multi-wing aircraft, but modern aircrafts are generally monoplanes. 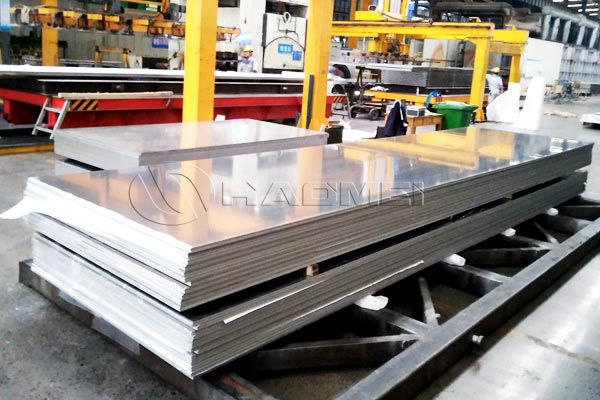