Which Alloy is Used To Make Aircraft

Which alloy is used to make aircraft? They are 2000 series and 7000 series aluminum alloy. Aircraft materials are the basis for the technical performance, survivability, life extension and economic affordability of aviation products, and are key technologies for priority development and key breakthroughs. In terms of cost, material is the material basis of aircraft manufacturing, which determines the manufacturing cost of the aircraft body structure to a certain extent.

The overall development trend of aircraft structural materials is lightweight, high strength, high modulus, high temperature resistance, and low cost. With the rapid development of the aerospace industry, the requirements for the weight, performance, and energy consumption of aircraft have been continuously improved, and stricter requirements have also been placed on which alloy is used to make aircraft materials. Among them, reducing weight is the primary goal. 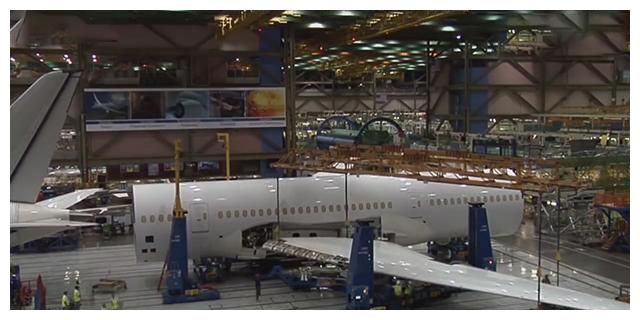 Aluminum alloy is one of the most important key materials in civil aircraft manufacturing, and it is also the most widely used material. Aluminum alloy is a mixed metal, including copper, zinc, manganese and other metal elements. On the one hand, the density of aluminum alloy is small, and its density is about one-third of that of iron. Because aircraft grade aluminum alloy is rich in mixed metal elements, its melting point is around 60 degrees Celsius, and its plasticity is strong. At the same time, it also has copper, manganese, etc. Many metals have the characteristics of corrosion resistance, so they are widely used in the aviation field.

Which Alloy is Used To Make Aircraft