Why Are Planes Made Of Aluminium 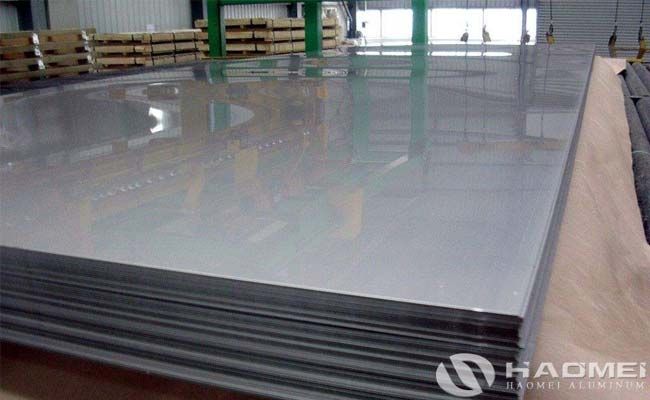 Why are aeroplanes made of aluminium? Because aluminum is cheap and its structural strength is suitable for building aeroplane, the airplane shell is not entirely made of aluminum, but aluminum alloys. There are also some titanium alloys and composite materials. These are excellent materials for current aircraft building, reducing the weight of the aircraft and increasing the structural strength of the aircraft. Why is aluminum known as the "flying metal"? People often compare planes to silver swallows, but in fact, planes are made of aluminum and aluminum alloys, pure aluminum is very soft. People add 4% copper and a small amount of magnesium, manganese, silicon, iron, etc. to pure aluminum to make hard aluminum. Since alclad airplane aluminum not only maintains the characteristics of low density, but also overcomes the soft characteristics of pure aluminum, alclad aluminum soon becomes the most important alloy. An ordinary aircraft needs about 500,000 rivets made of alclad aluminum alloy. In addition, many parts of the aircraft's outer shell, wings, tail, propeller, and engine are also made of alclad aluminium.

Why are planes made of aluminium? In the metal family. Due to the low density of aluminum, it is uniquely endowed with the ability to fly with the aircraft and travel high in the sky, so it is known as the "flying metal". In the past, this "flying metal" could only fly high in the sky near the earth, but since 1957, with the continuous connection of artificial satellites and space rockets, aluminum has become the raw material for "flying". The former Soviet Union The sealed casing of the first artificial satellite, the animal compartment of the second artificial satellite, and the spherical container are all made of airplane aluminum alloys.

Why Are Planes Made Of Aluminium